ACROSS AMERICA AND BACK IN THE AGE OF COVID 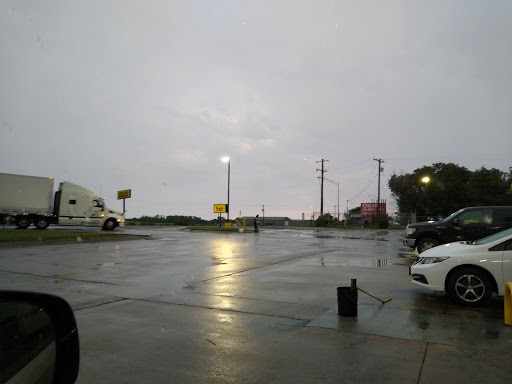 My sons and I just returned from a road trip across America and back. Somehow we managed to do it in eleven days.

I’m exhausted and wearied in a way I’m not used to. I’m defeated and beaten deep down to my very character. That’s where your hope resides -- and beliefs, and probably your childhood.

What happened is that about halfway through the trip, I had to grapple with the fact that a very close friend of mine – someone I truly cherish and revere – was so sick that no matter how I looked at it, I couldn’t see how he was going to survive. This is one of those things so depressing you can barely haul yourself up in the morning.

Corny as it sounds, the friend is America.

I’m not the only one who felt it. Two of my sons, aged 24 and 21, traveled every foot of that trip with me, and by the end – as we pulled onto Los Angeles freeway 91 – one of them said quietly, “What was that?”

The other amended the question. “What is that?”

Yes. What is that?

This kind of travel isn’t new to us.  Unbelievable as it sounds, since 2009, my family have made more than 18 treks across the country, usually from Los Angeles to Toronto, but since my eldest son went to school in Ottawa and my daughter started school in Washington DC., those cities have been added as well, with a few jaunts through the south and west. So we know those roads and we know all the wonderful and wild inanity that makes up the American road.

We know, for instance, that you’re a fool if you don’t white knuckle it through the Mojave desert, where temperatures can get up to 120 Fahrenheit without anyone really commenting on it, even if that’s hot enough to blow your tires. (There’s a gas station between Barstow and Needles that knows just how valuable it is, so it jacks its price a cool 200% of what everyone else charges before Barstow and after Needles).  We know Clines Corners in western New Mexico, we know the fantastic Cowboy Museum (Oklahoma City; never miss it) and every Presidential Museum (Ike’s is the best).  We know motels and hotels and KOA’s.

Last time, after a long roundabout trip through the south, we were finishing off the last leg through New Mexico, and as we stepped out at a perfectly nondescript rest stop to take a pee, my sixteen year old son sighed and exclaimed, “THIS shithole again??” I couldn’t stop laughing.  Yes. He was right. This shithole again. 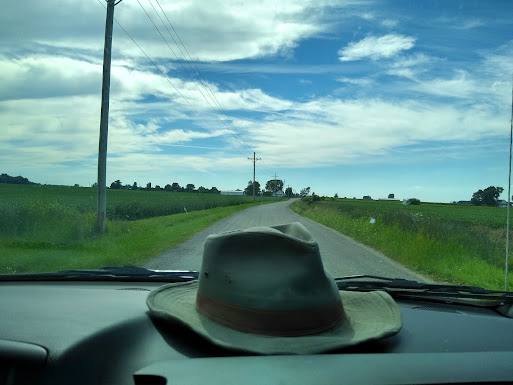