A NICE READ, ABOUT BEING A BOOK WHORE AND ITS VALUES 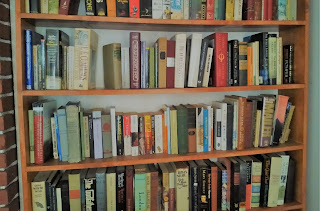 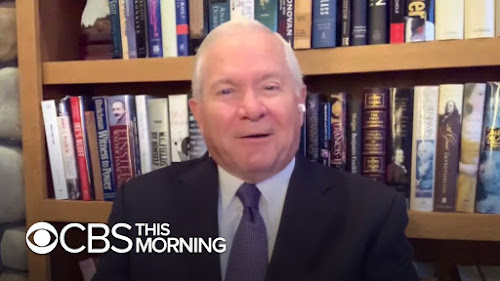