THE ONE LAW THAT WILL FIX AMERICA 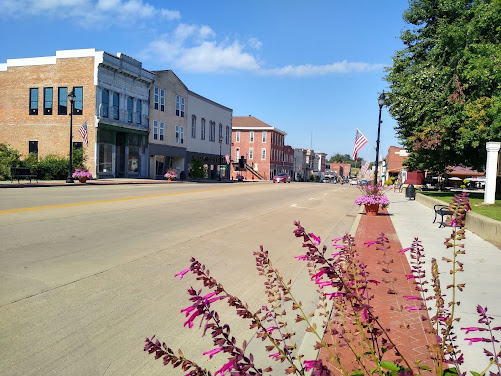 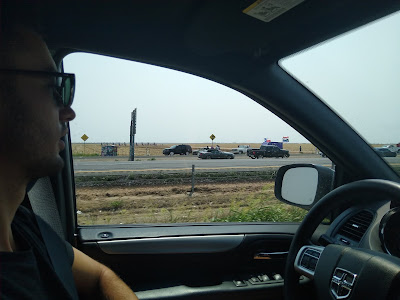