WHAT WILL REALLY HAPPEN ON ELECTION DAY? 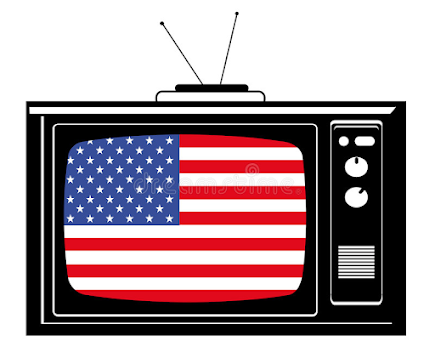